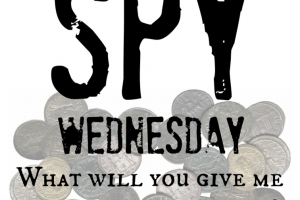 Tuesday of Holy Week: Entry to the Kingdom of God is not controlled by human authority and requires no Visa 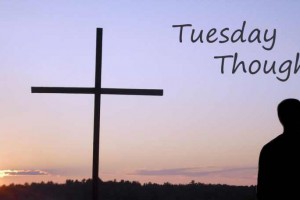 On Holy Tuesday we traditionally remember Jesus teaching about his authority and again challenges the Priests, Pharisees and Sadducees of hypocrisy.  We remember today Jesus’ teaching as recorded in Matthew 23 with the Eight woes which for me resound out to all those we seek to control and exclude… He holds back no punches here …. and right now I think Jesus speaks to all those who seek to make Christianity an ideology or a form of fundamentalism.  Here Jesus makes it quite clear that there are no border controls for the Kingdom of God, entry is aligned to following Jesus in Heart, Mind, Body and Soul…  So Jesus asserts his authority over the Temple and the whole religious establishment and is quite clear they have no right to block people from the Kingdom…

23 d“Woe to you, scribes and Pharisees, hypocrites! For you tithe mint and dill and cumin, and have neglected the weightier matters of the law: justice and mercy and faithfulness. hThese you ought to have done, without neglecting the others. 24 You blind guides, straining out a gnat and swallowing a camel!

29 s“Woe to you, scribes and Pharisees, hypocrites! For you build the tombs of the prophets and decorate the monuments of the righteous, 30 saying, ‘If we had lived in the days of our fathers, we would not have taken part with them in shedding the blood of the prophets.’ 31 Thus you witness against yourselves that you are sons of those who murdered the prophets. 32 uFill up, then, the measure of your fathers. 33 You serpents, you brood of vipers, how are you to escape being sentenced to hell? 34 therefore I send you prophets and wise men and scribes, some of whom you will kill and crucify, and some you will flog in your synagogues and persecute from town to town, 35 so that on you may come all the righteous blood shed on earth, from the blood of righteous Abel to the blood of Zechariah the son of Barachiah,6whom you murdered between the sanctuary and the altar. 36 Truly, I say to you, all these things will come upon this generation.

Palm Sunday: The Messiah, but not the one they imagined or wanted 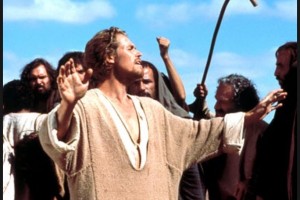 In this podcast Ian Mobsby explores the triumphal entry of Jesus into Jersualem as the Jewish Messiah exept he was not the type of messiah they could imagine or wanted.  This was recorded at the Palm Sunday Morning Eucharist, March 2016.  For more information on St Luke’s please see www.stlukespeckham.co.uk

You can subscribe to this podcast by iTunes by clicking here.