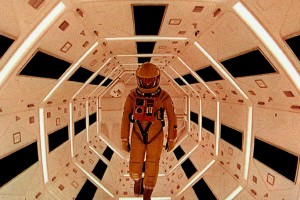 Tonight I had the good fortune to go to the first live world premiere with a full choir and orchestral accompaniment with this great film at the South Bank Centre in London.  I have come back very moved.  The original story by Arthur C Clarke was a short story, that was rewritten and lengthened encouraged by Kubrick.  The story is mystical and fascinatingly mixes up science and spirituality.

I used to think this film was the ultimate expression of modernity, but I had forgotten how it is laced with postmodern existential awe.  The original story relates aliens as beckoning humans to evolve (the black obelisk  encouraged humanity to reimagine what is possible) resulting in humanities evolving into star children – children of the light.

I am fascinated how this holds deep premodern transcendence – spiritual searching – and the sense of human becoming.  For me what the book expresses as aliens, the film seems to be more mystical – more about encountering the divine rather than an other species.  The almost total lack of dialogue makes this sense of transcendence deeply felt.

The ending of the film used to confuse me.  Seeing it live – it now not only expresses a sense of evolution, but a sense of theosis – that humanity is transformed into an inseparable connection with the divine, following birth, life death and resurrection.

Really recommend going to see it – check it out here

Research Appendices for my book Emerging and Fresh Expressions of Church

Now that the moot website has been redeveloped, access to the transcribed interviews from the participative actions research I completed are no longer accessible.  I have decided therefore to publish them here for people to conduct further research or to reference them for essays or further study. 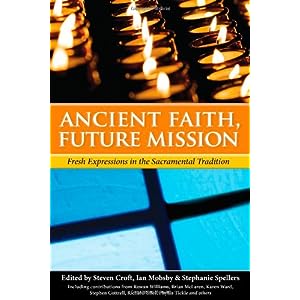 To order this in the USA & Canada please click here 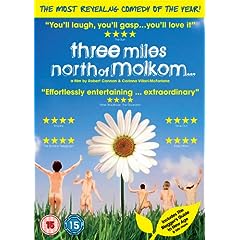 I am pleased to say that I have now submitted my first draft to Paraclete Press for my draft book “The New Monastics: Building Ecclesial communities out of contextual mission in the third millennium. I have also submitted a chapter in the Book Andrew Walker leads with Continuum about Spirituality in the City.

Somewhat Ironically, both these chapters resonate with the film I have just watched with my friend David, ‘The Miles North of Molkom’, which is a docu-film expressing the stories and lives of a number of spiritual seekers, at a summer festival in Sweden. It was an amusing, sad and moving account of people attempting to make sense of their lives in our painful overly-individualistic and consumptive world.  This resonated with some work I did today, for the Diocese of Rochester where I supported Graham Cray of Fresh Expressions, where the Suffrogen Bishop talked of “Politics being defeated by Shopping”.  Too true.  So I commend the film if you doubt that our culture is spiritually seeking.